Akron Ohio's latest noise makers comes in the form of a radio show called The Re-Wine Show which can be heard on BLAkron's Power Station 96.9FM. Media personality Char Johnson is consider the shows go to person for laughs, style and information. In-short, the radio show is a vintage look back into the days when "music" was considered music, hints the term "rewind". Not to be forsaken there's another play on words that's happening in the show's title and that's the word wine. That's right, wine is the shows focal point.

Members/ the radio crew enjoys the many different flavors of wine that the industry has to offer. One of the doppest things about the "wine sippin" is that most of the wine is locally produced. So when you wanna just kick back and listen to some "kick ass"old school joints don't forget to open up a chilled bottle of locally produced wine. Until the next time, have some fun and get something done. 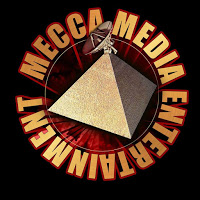 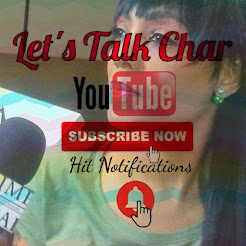 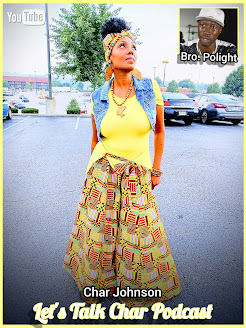 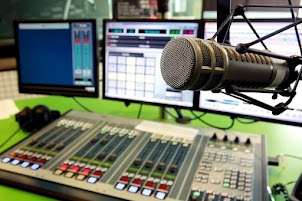 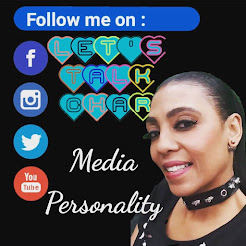